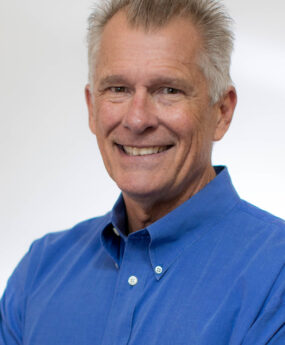 Key West and the Lower Keys

Kirksten first came to Key West in 1959 with my dad Alvin. He was a traveling soap salesman with the Manhattan Soap Company. Kirk’s Original Coco Castile was his big seller. Since Kirk’s pure coconut oil base lathered really well in hard water and especially in saltwater, he always wrote a lot of orders in the Keys.

In those days we would see every grocery store in Key West and not miss one store or bait shop as we drove back to Miami, also stopping to fish along the bridge now and then. Going over the top of the Bahia Honda trestle was a thrill, just thinking about the trains that once traveled on the tracks below, so high above the water. I knew I had to come back and I did. Rode my 1968 bright orange Harley Sportster down and over the Old Bahia Honda Bridge in 1971.

Since then, I’ve never left Key West for very long. I’ve been a photographer, cinematographer, and university professor. From 1973 to 1978, I was hired by the State of Florida to document and photograph underwater archeological sites from Key Largo to Key West and had the privilege to work with the great Mel Fisher and his team during their successful hunt for the sunken Spanish ship, the Atocha.

I helped make Miami’s South Beach the first Art Deco district in the country, putting it on the National Register of Historic Places, and had the thrill of helping the world-famous artist Christo wrap the islands of Key Biscayne in soft pink cloth.

I have been motivated to do these things out of a native Floridian pride and the sense that it is important to give back to your community.

One of my biggest passions has been Key West’s Tropic Cinema. We created it from an old McCrory’s five and dime store. I served on the board of directors for many years and remain active in making it one of the most unique theaters in the country. It’s become a Key West institution and I invite you to visit it if you haven’t already.

"“Dan was a great help in selling our mother’s home. He handled everything local since we were at a distance. He was promptly in contact via... continued"
- -CM4755, Key West, FL
View All
Get in Touch